Logotech is a U.S. based company with special knowledge about USB drives. Logotech provides you with dedicated account managers and worldwide manufacturing partners. Over 95 percent of our customers come back for our superior products and transparent pricing strategies.

Our account managers provide you with individualized consultations. They make each customer comfortable about flash drives and your account manager stays with you throughout the USB creation process. We set new standards in customer service and make every customer feel like a priority.

We work directly with manufacturers to bring you the best quality products for the lowest price. Since we are not an intermediary, our volume purchasing power allows us to pass the savings on to you. By collaborating with memory vendors, we stay on top of the so-called unstable memory market. Our partnerships with the right manufacturers give us the cutting-edge technologies that keep you coming back. 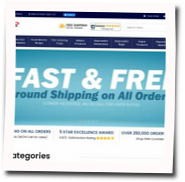 Welcome to Pactogo.com. Pactogo, Inc. is a private family owned company that has been in business for nearly a decade. Back in 2005 we started out selling aluminum foil food service rolls along with a handful of other foil items.  We are now carry the most comprehensive foil line on the internet, as well as a wide range of paper, plastics, and foam food packaging product lines. Customer satisfaction and premium quality products is the driving force to our growth. If you're looking for high quality products and fast delivery times, you've come to the right place. 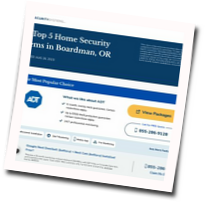 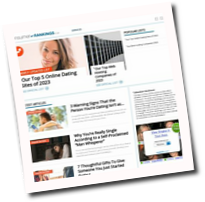 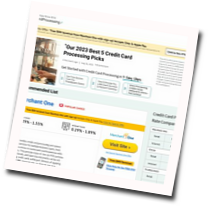 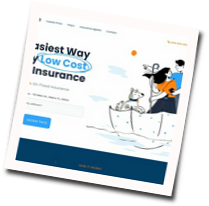 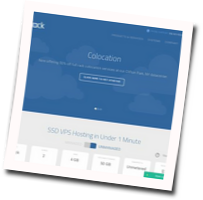 DotBlock is privately owned by HostRocket.com, a multi-million dollar sister web hosting company located in Upstate New York. Our company has been providing web hosting services to approximately 50,000 websites since 1999. By focusing on service while maintaining affordability, the company provides service that meets the unique needs of each client and exceeds their wildest performance expectations. Customers and vendors across the globe can agree that Dotblock is truly the future of web hosting.

Headquartered in Clifton Park, NY, which is a region known as New York’s Tech Valley, Dotblock conducts business from one of the country's leading regions in the high-tech sector. The Tech Valley is home to over 1,000 major technology-oriented companies who together have a combined annual payroll which exceeds 2 billion dollars. Forbes magazine calls the Tech Valley one of the "Top 20 Places to do Business in America". Additionally, the region is not prone to major disasters and is known to have one of the highest concentrations of skilled workers in America. When you combine these very unique factors, you can breathe a sigh of relief knowing that Dotblock’s strategically chosen location gives the company a competitive advantage and enhances the overall stability of the company. Tax ID Filing Service is a full service Tax ID / EIN document preparation and fulfillment company that aids U.S. Citizens in obtaining a Tax ID Number in a fast and efficient manner. With years of experience preparing and filing Tax ID / EIN Applications our agents have streamlined the process to benefit you the customer.

Tax ID Filing Service has successfully helped tens of thousands of Americans obtain their Tax ID / EIN in a timely and efficient manner. Regardless of why you need a Tax ID / EIN our qualified and experienced agents are standing by waiting to assist you.