Shopper Approved collects trusted reviews from customers who have made a verified purchase.


A greenhouse is not just a purchase, it is a lifestyle. You want the best people to help you with the process.
We wanted to share our experience so that future customers can make the decision to move ahead with their Greenhouse and to learn a bit more about the process of erecting it.
If you do not read any further, Greenhouse Emporium's sales process and customer service was as good as it gets. The Greenhouse is well made, and we have zero regrets choosing the Janssen Vi36 (10X20) polycarbonate greenhouse.
After performing research about Greenhouses, we choose the Janssen Greenhouse, manufactured in Belgian. We live in the mountains of Northern Colorado where we get strong winds, and the temperature fluctuates.
The construction, the manufactured metal pieces, the use of removable and adjustable rubber gaskets to hold 10mm panels (other use 4 or 5mm) instead of silicone glue all made this a superior choice. There is an option for painted metal work. We choose black because it compliments the color of our home.
We choose the Janssen because it came with an engineering certification for wind resistance. It can theoretically stand up to 125 MPH gust for 3 seconds. Its reviews seemed positive and Greenhouse Emporium, one of the U.S. direct sales organizations seemed very knowledgeable. The only other real choice for us was a custom-made greenhouse which is not built as well as the Janssen.
There are many U.S. based sales organizations that sell Janssen. It appears all of the orders funnel through a Texas based company called Exaco, who is the importer and distributer. At the time, we did not know that Exaco is the service and support for the Greenhouse.
Greenhouse Emporiums staff were knowledgeable, patient and offered suggestions that led us to the Janssen model Vi36, which is a 10'X20' Greenhouse. We choose the 10-millimeter polycarbonate panels because they insulate better than glass and are more forgiving against hail storms. Polycarbonate does cut back a bit on the sunshine, but we get plenty of that at 5,250 foot altitude.
After placing the order with Greenhouse Emporium, we were told it would take a few months. The order shipped to us directly from Exaco in four large pieces. A forklift is required to maneuver the pieces from where the freight truck dropped them on our driveway to the inside of the garage. One piece was 22 feet long. The Janssen manual, which can be downloaded from the Greenhouse emporium website has the weights of the four packages for the model that you purchase. The delivery date and the communication from the freight service were excellent so we had a neighbor on-call with his forklift.
Opening the packages was both exciting and frightening. So many parts. The parts must be visually matched to the manual to be able to assemble. The packages took up one slot of a three-car garage. Once we opened and laid out the parts they took up one or two of the other slots depending on the build that day.


Trevor and the team do a great job.


Trevor was awesome and very helpful with my purchase. Thanks! 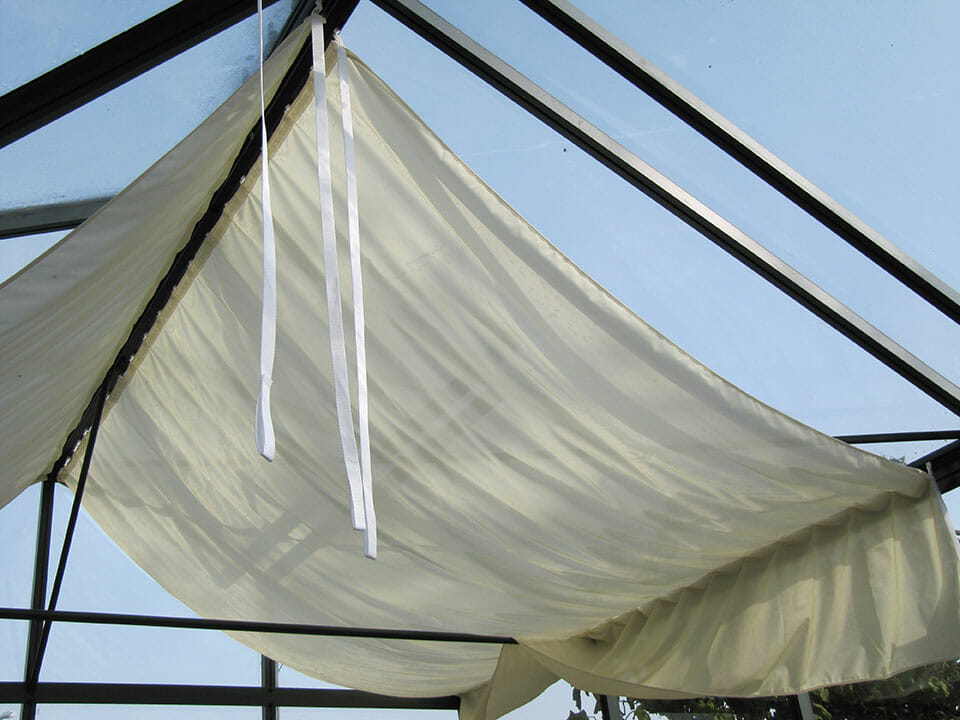 
I will be contacting you about my comment given above 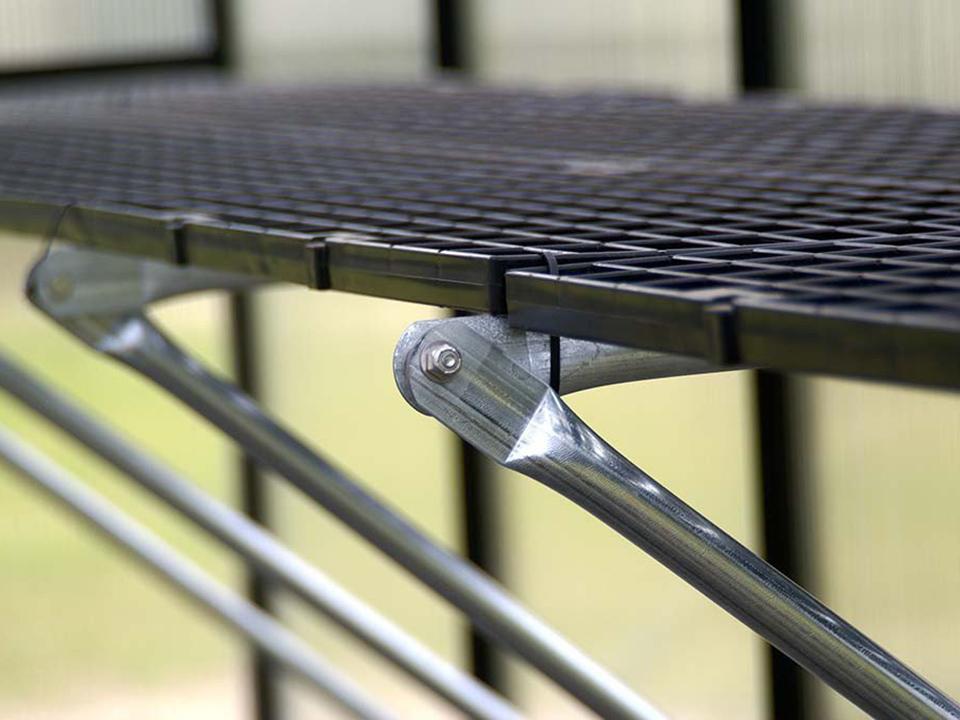 Good product, but I ordered the 12' for my 16' greenhouse because I wanted to leave the end open. Unfortunately the product assumes that both ends will be fixed to the end walls. Therefore, in my case I have 1 end support, which I can't use, and I need one extra standard support to replace it.


The website was very easy to use mama said crack a safe to use I hereby a consent and agree to This Server guidelines only be used and when I had questions they were answered promptly. Looking forward to getting my Greenhouse.


So far, so good! I had a question about purchasing accessories at a later date. When I sent the email, I was expecting to get a response in a couple of days. I got one the same day. Now that's customer service, especially these days!!!


Paypal checkout did not work. Otherwise, pleased with response to my questions and overall deals/availability.


Product info is very complete. Responsive to an email question. Easy to use website.


Website is easy to navigate and great customer service so far :)


Thanks for understanding and efficiently fulfilling my request and order.
Carrick Inabnett


So far. So good. We are excited to receive the product and get growing!!!


Calling to ask questions of customer service, Jeffery was informative and helpful. Can't wait to get my greenhouse!!


Appreciate the price of this item and the coupon. Thanks!

Unverified Reviews on the other hand, are reviews collected by Open Review platforms that allow anyone to leave a review, without any validation or proof of purchase. Unfortunately, most reviews you read online are Unverified Reviews, and can't be trusted.

As a consumer, here's how you can tell the difference:

Verified Reviews from Verified Review Platforms like Shopper Approved, have much higher review counts and higher overall Star ratings, because they attempt to collect reviews from every single paying customer.

Unverified Reviews from Open Review Platforms, tend to have much lower review counts and more negative Star ratings, because people with bad experiences are primarily those who leave reviews. This often creates a misleading, inaccurate portrayal of a companies true reputation.

So, when searching for Verified Reviews, look for the name you know you can trust. Shopper Approved.

Are you a Business?

See What Shopper Approved
Can Do For You