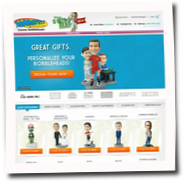 Welcome to Whoopass Enterprises - the world's largest seller of one-of-a-kind custom bobbleheads since 2003.   We've made over 50,000 unique, hand-made personalized bobbleheads since we first opened our online store 10 years ago, and we can make your perfect bobblehead for any occassion.

We are so sure you'll be satisfied, we offer a money back guarantee, and we'll match any competitors price, so why would you shop anywhere else! 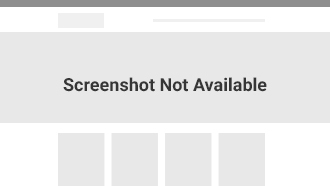 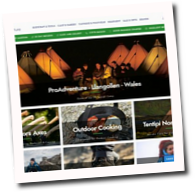 ProAdventure is a small, local and family business run by Pete and Lesley Carol in Llangollen, North East Wales. In the nineties we were an outdoor education and activity provider and the shop was a sideline event selling spares for bikes and a few bushcraft knives. In the noughties the shop became a standalone venture with a growing reputation for providing quality kit and professional advice. Now we have hung up our instructor shoes to focus on providing some of the best and most respected outdoor brands and products to our customers near and far. We care about the planet and we care about our people. Please read our ethics and environment statement to find out more but know that we employ people with the same passions as ourselves on real living wages and ask searching questions of our suppliers to seek out quality, long lasting products with the environment at the heart of design. The products we sell reflect our love of walking and camping, scandinavian culture and back garden living. 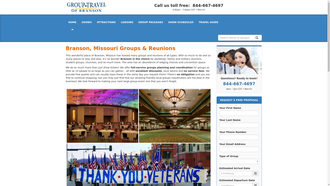 Group Travel of Branson is your one-call group travel service provider!  Fast, flexible, responsive, and always available to help groups of all types and sizes with tickets, lodging, dining, and more!  We’re full service and provide guest card coupon book for your entire group, individual direct-pay, and more.  Group Travel of Branson is led by seasoned group travel specialists; Stacia Barton and Alicia Johnson.  Give one of these knowledgeable professionals a call today and let them handle all the details! 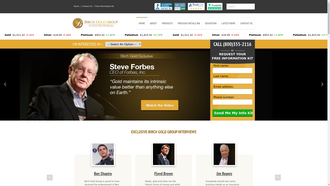 As one of the nation's leading precious metals companies, Birch Gold Group is dedicated to helping its clients protect their hard-earned savings with physical gold and silver. Customers can buy precious metals to be delivered directly to them, or they can move an existing IRA or eligible 401(k) to a Precious Metals IRA.

The satisfaction of our customers is paramount, so we actively seek feedback from those who have worked with us. We boast an excellent reputation across a number of review services, and now you can add your customer experience here as well.

After you reserach your choices for investing in gold, we are confident that you will find Birch Gold Group to be the best and most reputable option available. 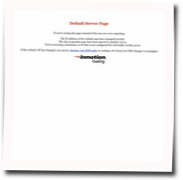 Since 1981, Great Atlantic Sports Travel has served the public in all aspects of travel specializing in domestic and international sporting events. Our reputation as a highly ethical supplier is built upon a wealth of experience and dedication to customer service.

Of course, this brings on the NFL Playoffs and one of the top events in the USA with the annual Festival of Super Bowl activities, events, parties and entertainment leading up to the grand event.  The Super Bowl Host City has always been the place to be during the Super Bowl.  It's just not a game, it is four days of excitement.  Our Sports Travel for NBA, MLB and NHL Stanley Cup are always a hit.  Our US Open Tennis clients from the USA and around the World are eager to be in New York for this annual event.  The Kentucky Derby packages in Louisville is full of pageantry and the dedicated race horse lovers are all there dressed to impress.  Of course if you are going to attend the Kentucky Derby you can't forget your top of the line Derby hat.  Annual auto racing events for Daytona 500 and Indianapolis 500 are sure to bring a lot of interest for the racing thousands.  Year after year, our clients know they can count on the quality, variety and attentive service that has become our hallmarks.

I just wanted to take a moment to thank you and everyone at Great Atlantic for planning and executing such a tremendous tour for the Rugby WC in Canada.  The accommodations were outstanding. The travel could not have been made easier.  Everything was perfect and went off without a glitch.    Our small group had a wonderful time! Thanks again for the great job!  Maybe we’ll see you again for Rugby WC 2019 in Tokyo".

2018 brings in the Russians.  2018 FIFA World Cup will be in eleven cities throughout Russia.   At that time we will be well into our third decade of providing Official International Sports Travel to our very loyal worldwide supporters.

Our reputation in the sports travel industry distinguishes us from the rest. Longevity in this business is the direct result of consistently providing exceptional customer service, as evidenced by our high percentage of repeat customers. The professional staff at Great Atlantic Sports Travel is dedicated to maintaining the company's high standards by working diligently, one detail at a time, to provide our clients with memories that last a lifetime. We carefully evaluate the needs of each individual client or group and work hard, not to just meet their needs but to exceed their expectations! That is how we have earned our extraordinary reputation, and that is why our valued clients turn to us again and again.

‘Making travel experiences special’ emphasizes everything we do and keeps our focus on providing the unrivaled choice, professionalism and confidence our customers can rely on, now and in the future.

The diversity and international reach of Great Atlantic Sports Travel with its existing volumes of global passengers and our portfolio business, together with what we believe to be unrivaled heritage in sports travel.  We are truly a global business.  As a dynamic, influential company we are committed to responsible leadership in the travel sector. 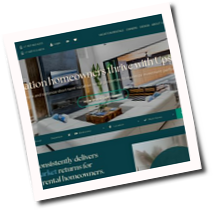 Upstay.com is a vertically integrated real estate company that offers tech-enabled vacation homes and urban retreats with 5-star hospitality. We provide exceptional experiences and innovative spaces that inspire and delight our guests. We build great communities that invest in the people that live there. We employ local team members who demonstrate values and beliefs that align with our corporate culture and enable us to deliver a positive impact across our value chain.

We are accountable for every aspect of our property’s creation and existence. Site selection, acquisition, development, design, construction, furniture manufacturing, laundry and property management are all looked after by our in-house teams. We are committed to providing compliant and locally beneficial short-term property rentals that add value to our communities. We work with local governments and homeowner associations to develop standards and provide industry-wide leadership. 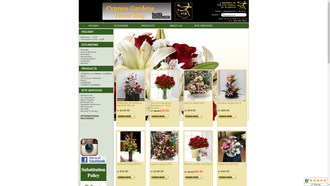 4.8 based on 12 Reviews View My Cypress Gardens Customer Reviews > 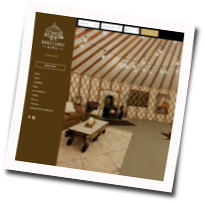 Nestled in a wooded holler on 37 acres of private property, our yurt provides a dreamy backdrop for your next or first glamping experience. When you visit Horseshoe Holler, you get outside and away from it all while enjoying the comfort of our yurt in a breathtaking setting. Regardless of the season, guests can enjoy a great night's sleep in the cozy bed(s). Fall asleep to the crackling fire in the fireplace, or open the windows and let the sounds of nature envelop you. 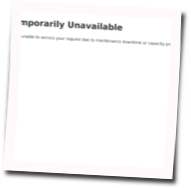